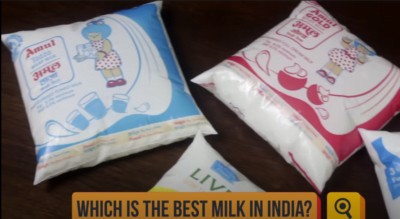 In this Article we will find out Best Milk in the Indian Market. Milk is an integral part of Diet of a large population of India and around the world.

Let’s find out Best Milk in the Indian Market, Hello friends welcome to Tech Story part 2, Ayurveda Scriptures have Glorified milk as a unique food. which alone has all the nutrients required to nutritionist your whole body. but how true is that for the Commercial Milk that we drink today?

To know the answer I have researched and broken down all the Milk available in the Indian Market into four major categories. 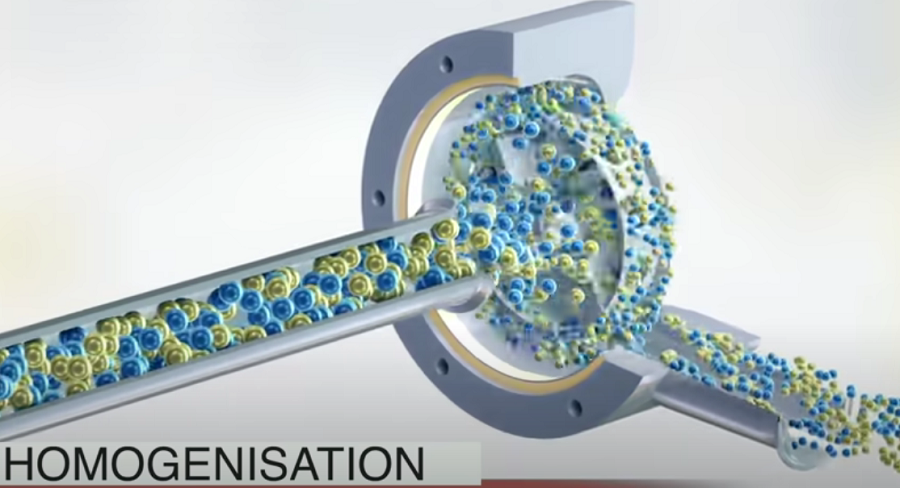 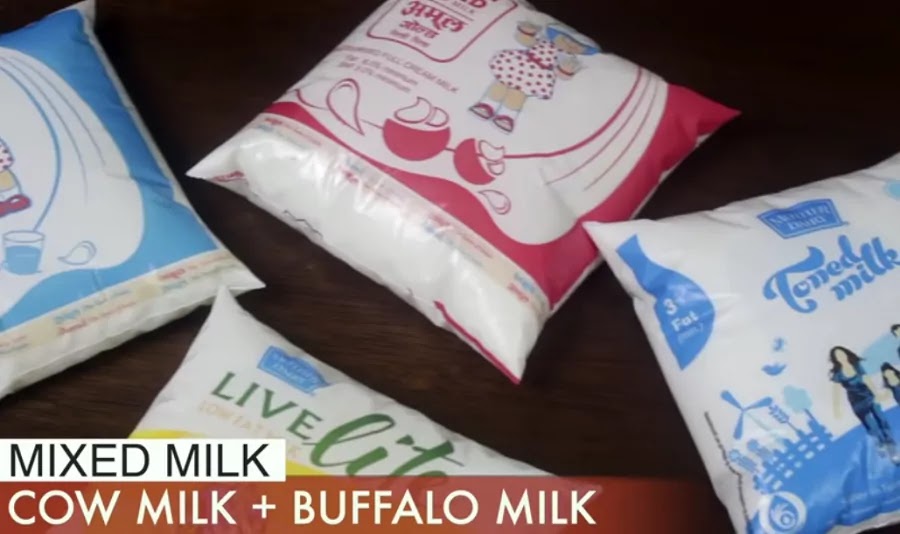 Milk Has two types of proteins present in it. 80% casein protein and about 20% Whey protein.

Casein protein can be further divided into three types: 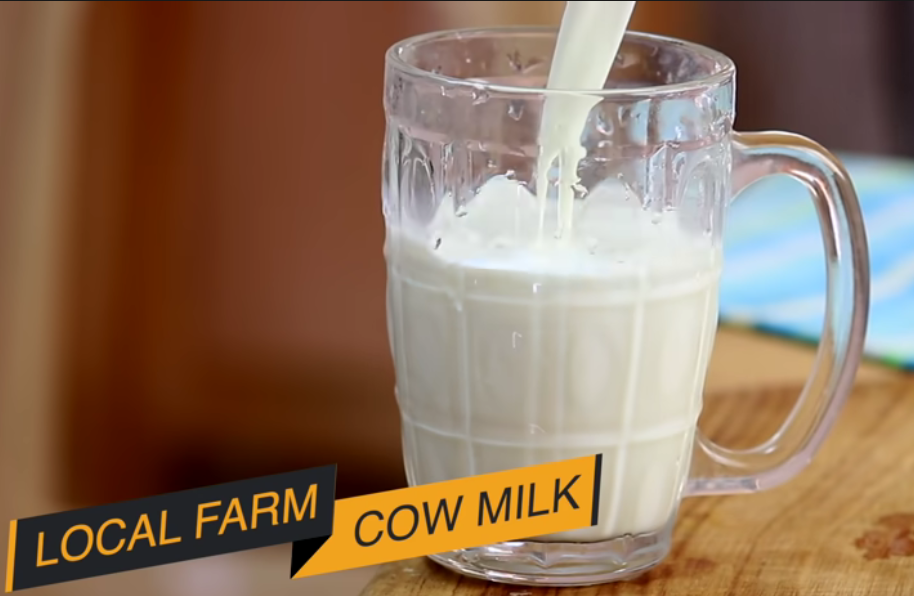